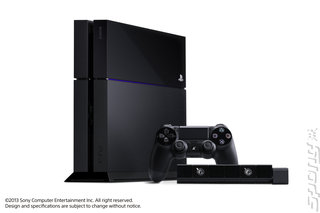 The Chinese government announced today that it is lifting its ban on the sale of games consoles. China's State Council said in a statement that foreign companies will be able to sell consoles throughout the country, so long as they establish production and sales in Shanghai's new free trade zone.

For those who don't speak business - the free trade zone is a 29-square km area set up to allow more liberalised financial transactions and easier foreign investment. It's being taken by some as an indication that China may be loosening restrictions for foreign investors on a wider scale.

It's unclear exactly when hardware companies will be able to start selling their consoles in China. Policy makers are still in the process of drafting the rules for the zone, with changes being implemented over the next three years.

Consoles were banned in China in 2000 amid fears that they would have a negative effect on younger players. They're available on the black market, though PC and mobile are the dominant platforms.