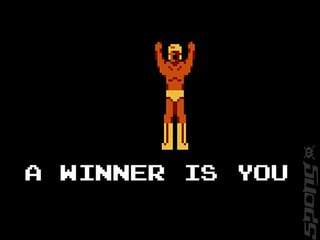 Prestigious Japanese news outlet, the the Nikkei business daily, has placed the PS4 at the top of the consoles sales charts in the year to March 31st 2014.

According to the Nikkei, the PS4 sold 18.7 million units "and other game consoles for the fiscal year to March" globally. Nintendo sold 16.31 million units.

AFP translates and reports that, "The release of the PS4 in the United States and other markets in November propelled Sony's fortunes after a disappointing response to the console's predecessor, the PS3.
Almost seven million PS4's were sold, but Sony's overall sales of hardware, including the portable PlayStation Vita, still fell some 20 percent for the fiscal year, the report said.

As for Microsoft, its console sales rose 16% to 11.6 million thanks to the rollout of the Xbox One towards the end of 2013, the report added."