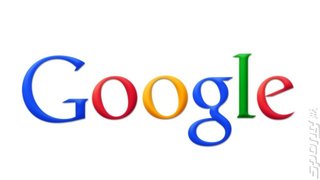 Google is developing a games console powered by its Android operating system, according to a report in the Wall Street Journal.

Also reportedly in the works is the mobile device everyone (no-one) has been clamoring for - an Android-powered wristwatch.

This is all based on word from "people familiar with the matter". Google, as you might expect, has declined to comment. The sources have told WSJ that the console is being developed as a defensive move against a console rumoured to be in development at Apple and set to launch alongside the next Apple TV release.

The Android-powered Ouya launched this week, with reported sell-outs at some US retailers.

Mar|'14
Google's Gamble on a Game Controller
May|'14
Youtube to Buy Twitch for a Billion
Apr|'15
Rezzed Round-Up: Aerobat, Alone and Beacon
Apr|'14
Game of Thrones: Ascent - the Interview