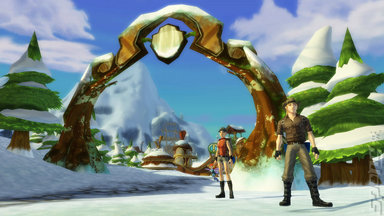 Another major branch of Sony's entertainment and video gaming presence online has been taken down by what looks like hackers.

"We have had to take the SOE service down temporarily. In the course of our investigation into the intrusion into our systems we have discovered an issue that warrants enough concern for us to take the service down effective immediately. We will provide an update later today (Monday)."