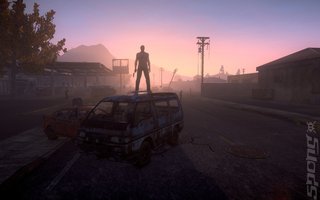 One player has made over $100,000 by creating and selling in-game items for Sony Online Entertainment titles, according to the studio's president.

This came via an interview SOE's John Smedley did with Game Talk Live about survival horror MMO H1Z1. Asked whether the upcoming game will support Player Studio, the software that enables players to create and sell their own in-game items, Smedley said yes.

"In fact, we just had our first player create $100,000 from items," he added. Titles that currently support the software include PlanetSide 2, EverQuest and EverQuest II.

H1Z1 will be available in four to six weeks via Steam Early Access.