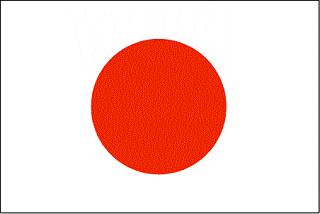 Japanese reports are claiming that Microsoft has made the decision to slash the price of the Xbox in the country, in an attempt to compete with the rejuvenated PlayStation, which enjoyed a retail snip last week.

According to one report in the Nihon Shimbun, a price slash to 16,800 yen is planned for the stand-alone machine. The story also claims that a bundle entitled ?Xbox Platinum Package? will be announced later this week, which comprises an Xbox, console overlay sticker, two pads, a DVD kit and Project Gotham Racing 2 for 19.800 yen

The prices work out at around Ł90 for the stand-alone and Ł110 for the bundle, truly impressive value.

In other news, we can reveal that senior Microsoft strategists have been in meetings late into the night over the past two days, discussing the future of the Xbox in Europe. We report this only due to the seriousness of the discussion, the level of those attending and the fact that at this critical point in the Xbox?s lifespan, serious decisions are being made in something of a rushed manner.