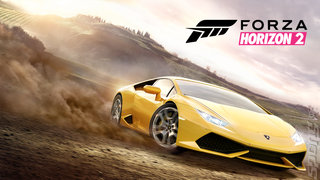 Microsoft has kicked off its press briefing and is coming at us hard and fast with tons of news... OK, soft and slow. It's mostly doing gameplay demos. But we have got word on Forza Horizon 2's release and some free DLC for Forza 5.

Horizon 2, for its part, will be with us in September. Ralph Fulton, creative director of the game appeared on stage to say so.

Additionally, we got Turn 10's creative director, Dan Greenawalt, to tell us that Forza 5 is getting the next-gen debut of the Nürburgring, all 16 miles of it. He said the track has been 100% captured at accuracy of a millimetre, done from the ground up for this generation. And it's available now, for free.