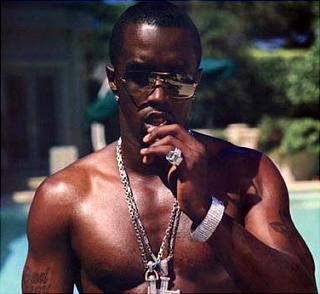 All Images (2) »
Microsoft?s US Xbox division has revealed that it has signed an agreement with former Puff Daddy, Sean 'P Diddy' Combs to promote the console during the critical Yule period.

Yes indeed, Diddy will entice the kids with his New York street styles, all the time ignoring the fact that that he?s a public-school educated middle class mummy?s boy - as much of a gangster as Mario is.

But wait, there?s more! Diddy will spit such joints as "race an Enzo Ferrari" in Project Gotham Racing 2, "face their fears" in Grabbed By The Ghoulies , and "laugh at gravity" in Amped 2.

We?ll allow Microsoft to explain: "P.Diddy was the perfect fit as our first celebrity voice because he embodies the same spirit as Xbox," said Xbox's Director of Brand Marketing, Don Hall. "He's multi-faceted, has made a significant social impact, and pulls millions of people together in a positive way with his powerhouse talents."