If you can?t beat ?em, put ?em on the payroll 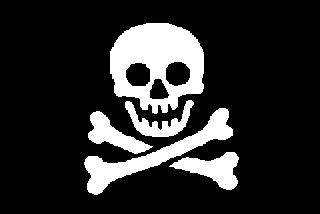 All Images (2) »
Microsoft has taken the unprecedented step of taking the battle of the mod-chip to the hackers themselves.

In an advert placed on its corporate site, the software giant is requesting software engineers with game-hacking experience for a project involving ?modification chips as well as tracking information.?

The software design engineer role would seem to be Microsoft?s latest step in the battle against Xbox crackers. It is also fair to assume that the ?tracking information? is connected with the Xbox Live anti-mod-chip campaign, as reported by us last week. For reference, literature sent out with the initial batch of Xbox Live beta kits stated that only non-modified Xbox hardware units would be able to access the system.

The job specification also requests, ?Working knowledge of cryptography and common copy protection mechanisms a plus. Preference is given to those with hardware backgrounds and game hacking knowledge.?

This impressive move could not be further from the stance taken by Sony Computer Entertainment in its fight against copy protection bypass products. You may remember that the company, following a lengthy battle with the makers of the PlayStation emulator Bleem, found itself in a mud-slinging bout involving counter-claims of server hacking.

We?ll keep you updated on all of this as it progresses.