Users of video apps such as Netflix can claim back 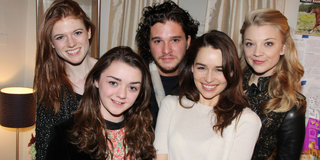 Microsoft, possibly under some pressure from suppliers, has removed the requirement for its Xbox Live users also to have to take out an annual 'Gold' subscription in order to use streaming apps such as Hulu and Netflix - both of which require their own tolls. So where does that leave you if you've already paid?

According to Microsoft, "Once the Xbox One and Xbox 360 system updates become available in June, Xbox Live Gold members who purchased a paid membership before that day can cancel and receive a pro-rata refund of any unused remaining days between the date of cancellation and the date their paid Gold membership ends."

In order to qualify for this, "Cancellation and pro-rata refund requests must be made by August 31, 2014 and require six to eight weeks for processing. Free or trial Gold memberships are not eligible for a refund. To request your pro-rata refund, please click http://support.xbox.com/contact-us after the system updates become available in June."