Xbox in China and Taiwan before the year is out

Microsoft enters the land of piracy with eyes wide open. 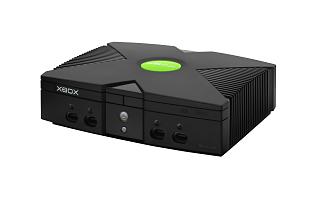 The furthered acceptance of Taiwan and more pertinently, China, by the games industry at large as a viable market is well underway at the moment. Microsoft of Japan has confirmed its intention to release the Xbox into these areas.

Taiwan and China have been dogged by all kinds of media piracy for years, with many companies refusing to make official console and software releases there throughout the 1990?s. Historical surveys revealed some startling statistics. In 1989 it was estimated that over 90% of all Famicom/NES hardware and software units in China were counterfeit.

Sony never released its PlayStation in China and Sega refused to release the Dreamcast there. Now, SCE has confirmed that a PlayStation 2 model will be released in the region and a senior Microsoft executive has reiterated the fact that the Xbox will see a Chinese and Taiwanese release, before the end of this year.