Thinking about importing a sexy Japanese Xbox pad? Read This. 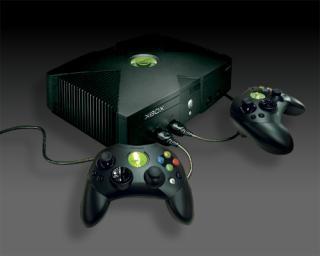 In what could be a first in the world of region lockouts, Microsoft has mandated that Xbox software must not recognise foreign controllers.

This means that if you try you try to use a Japanese controller on anything other than a Jap machine the game will refuse to play. It is highly likely that this will be the case with the European machine which is due to be released on March 14th.

Many gamers have complained about the size of the Xbox pad, the button configuration, and the quality of the d-pad. A new, smaller pad with improved design features was designed for the Japanese market.

Dreams of importing these superior pads have now been shattered.

The mandate also applies to third-party manufacturers such as Mad Catz and Ascii.

Microsoft has denied the region lock-out. Maybe the problem was due to faulty controllers.

Microsoft also stated that if public demand is high enough then there is a distinct possibilty of the Japanese pad being released over here!

Remember where you read that first.