Wargaming.net to get into console gaming 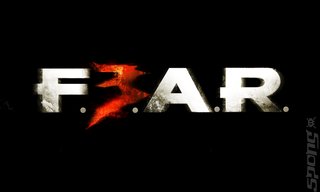 A press release (yes, no point in hiding that fact by the pretence of investigative journalism, it was a press release) entitled, "Wargaming Takes Aim at Console Game Development" pitches a $20 million acquisition of F3AR 3 studio, Day 1, by Wargaming.net in terms that may awaken fanboys.

"Founded as a privately held company in 1998, Wargaming has shipped more than 15 titles and employs over 1300 people across such key regions as North America, Europe, Russia, Asia, and Australia.

Currently, Wargaming is focused on its team-based MMO war series dedicated to mid-20th century warfare that will include the company's flagship armored MMO World of Tanks, launched in April 2011 and currently boasting 45 million players worldwide, the flight combat World of Warplanes, named one of the most anticipated MMOs, and the naval World of Warships, both scheduled for release in 2013."

And its got twenty-mill to throw at console gaming... we watch with bated eyes.