Let's all get ready for E3! 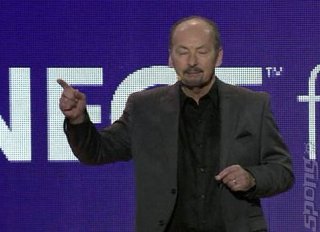 E3 is around the corner and we've decided to call the 2012 one - the 'Austerity E3'. We've done this for no other reason than we're not expecting huge announcements and also it makes it sound a bit like the Olympics. Anyway, Sony, Microsoft and SPOnG will be there.