Seriously, as one door closes another one is opened by Phil Harrison - 4pm confirmation expected 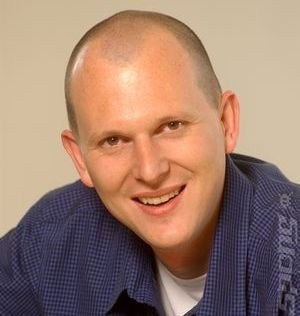 In a game of managerial musical chairs it's time for ex-Sony and Atari networking and game-dev liaison top-man Phil Harrison to take over from Peter Molyneux as head of Microsoft Game Studios Europe.

Yes, according to GamesIndustry, "Several sources have confirmed the appointment... and Microsoft is expected to confirm it publicly later today."

We understand that this confirmation will hit around the 4pm mark.

Peter Molyneux, who last week announced that he was leaving both Microsoft and Microsoft's Lionhead Studio after completion of the latest Fable iteration is set to join a start-up company called 22-Cans.