Sony Backs Off PSN Restoration as Data is Posted Online 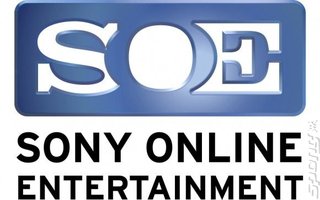 Sony has had to back-down on its previous estimation of the restoration of the PlayStation Network in the same weekend as hackers post data relating to the 2001 product sweepstakes contest online.

On Saturday Nick Caplin, the Head of Communications at SCEE was forced to post the following on the PSBlog. Before you dive in, it's part of a post that contains no actual information regarding uptime:

"Verifying the system security is vital for the process of restoration. Additional comprehensive system checks and testing are still required, and we must complete that process before bringing the systems online.

"As you’ve heard us say, our utmost priorities are the security of the network and ensuring your data is safe. We won’t restore the services until we can test the system’s strength in these respects."

The company was also forced to remove "from the Internet the names and partial addresses of 2,500 sweepstakes contestants that had been stolen by hackers and posted on a website, and said it did not know when it could restart its PlayStation video games network."

According to Reuters, "The data came from customers who entered a 2001 product sweepstakes contest. The list did not include information on credit cards, social security numbers or passwords."

The company is quoted as stating that, "The website was out of date and inactive when discovered as part of the continued attacks on Sony.