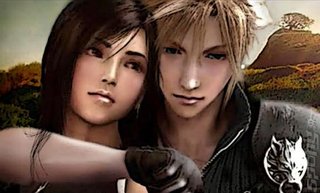 Cloud - geddit?
Ex-EA and Maxis manager and founder of Android and IOS game maker, ngmoco, Neil Young has weighed in with this opinion on the home console war. In his opinion, Microsoft's Cloud computing expertise gives it the lead over Sony and Nintendo.

"In the hardware world, I think Sony?s massively out of position. I think they?re in trouble. I think Microsoft?s in much better shape", he tells IndustryGamers.

He continues, "They understand cloud computing; the Xbox Live service is a world-class service, and they?ve got a foothold in mobile, albeit a tenuous one. I think they?re in better shape," he continued, adding, "I think Nintendo always has the benefit of its franchises, but I don?t think it ends up being a really rich ecosystem for third parties."

Not bad from a guy who is more than likely going to be making games for Windows Phone 7 then?
Companies: Microsoft Ngmoco Sony