Kick ass... or rather ball 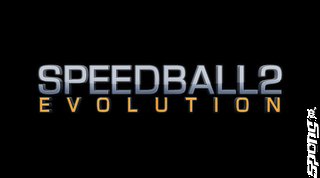 All Images (11) »
Much loved Bitmaps classic Speedball 2 is to get an incarnation on the iPad, iPhone and iPod Touch this very month.

Speedball 2: Evolution "has been developed by Vivid Games, under the guidance of The Bitmap Brothers and gaming veteran Jon Hare, designer of Sensible Soccer" says the blurb, which - as is standard - doesn't mention the price.

The game comes with quick-play, league and cup tournaments and a career mode, "including the new Speedball Champions League".

It also comes with "two alternative control systems: a classic, soft joypad, which replicates the controls of the early computer versions, and a tilt-to-move option".

Thankfully there are also local multiplayer competitions across Bluetooth and Wi-fi.