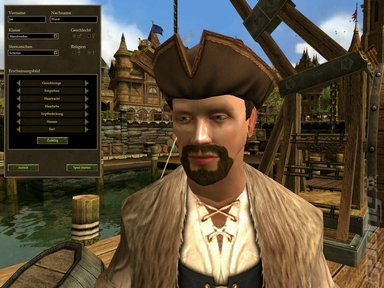 The Guild developer, Austrian-based JoWooD Entertainment AG, has applied for a procedure of capital reorganization at the Commercial Court in Vienna according to Bloomberg.

The board of the company, which declared that it was seeking support back in December, stated, "The management board assumes that negotiations with creditors and possible investors can be positively conducted and finalized within 90 days and thus continuation of the company can be assured, according to a statement on OTS newswire today."