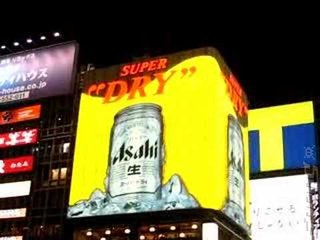 The impact of Pokemon Black and White has had a ripple effect on the Japanese hardware chart this week (Media Create, via 4gamer), with DSi sales spiking sharply since the game's release. The standard DSi sold three times as many units as the previous week, while the LL was up by around one and a half times.

With over 47,000 units sold, the DSi easily takes the top spot in the handheld sales chart, as well as the total hardware chart. The DSi LL follows close behind with over 30,000 units, and the PSP settles for third with a slight drop in sales from last week. PSP Go sees a tiny lift, while DS Lite gets a boost from the Pokemon launch as well.

On the home console side, Front Mission Evolved has helped the PlayStation 3 experience a sales boost from the week before, while Halo: Reach gives the Xbox 360 a good kick up the backside. The PS2 sees a small boost, while the Wii suffers a small drop.
Companies: Microsoft Nintendo Sony