Claims of recession beating are only portable 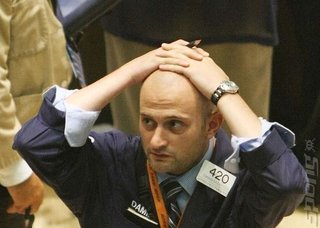 Oh damn! I dropped my DSi!
Video gaming? Recession proof? That depends on how you look at the phrase. We'd prefer to say, "Recession resistant". New figures in from The NPD Group would also suggest this, with portable gaming actually improving hardware sales year-on-year.

The US-based stats company's Anita Frazier states that, with May's dreary figures in mind, "The video games industry continues to struggle with difficult comparisons to last year", which sums it up quite nicely.

The main points to note are:

So, while not 'recession proof' the industry is not disappearing down the tubes in the States.