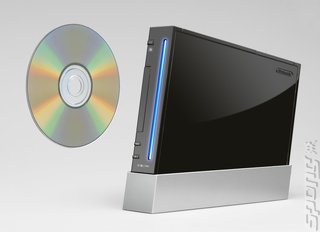 Nintendo strengthened its hardware sales lead in Japan in May, with the Wii and DS once again outselling the PS3, PSP and Microsoft Xbox 360.

The latest hardware figures show that the Wii is outselling the PS3 five-to-one in Japan, with 251,794 Wiis finding their way into Japanese homes. This is a larger gap than last month, when the Wii outsold the PS3 by four-to-one.

Nintendo, obviously, is likely to be pretty chuffed. Especially since George Harrison, senior vice president of marketing and corporate communications, recently said that Nintendo expects to take a 40-50% share of the home console market over this generation.

Derry 4 Jun 2007 17:30
2/4
Well M$ never did well in Japan, It's not looking good at all for Sony.
In fact the gap is getting so big they may never catch up to Nintendo.
more comments below our sponsor's message

My mumma says 5 Jun 2007 11:20
4/4
my mumma says drug dealing is wrong, so how come Nintendo get away with it
Posting of new comments is now locked for this page.