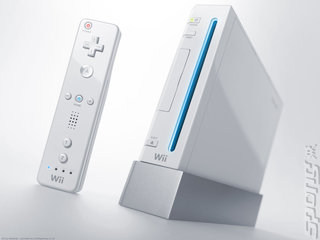 The latest figures from the Japanese games market are in, courtesy of Media Create, and falling hardware figures is the order of the day.

The DS is still leading the way by a healthy margin, with 111,000 sold. While that's more than double the sales of the handheld's closest rival, it's a slip of 50,000 sales compared with last week.

SEGA heads up the software charts with its new PS2 RPG, Shining Wind, followed up by Ninteno's Osu! Tatakae! Ouendan 2 for the DS then Odin Sphere from Atlus, another new PS2 entry, at Number 3.