In stores across the UK, Finland and Australia. 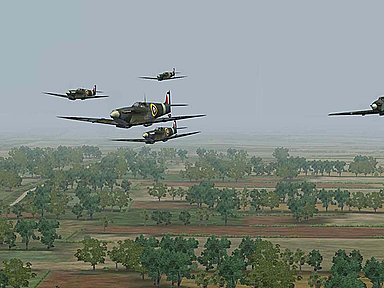 All Images (2) »
London, UK (November 11th) ? GMX Media and Cornered Rat Software (CRS) have announced that the highly anticipated Battleground Europe for the PC is available in stores across the UK, Finland and Australia today.

?After months of extensive testing and fine tuning, we are delighted that Battleground Europe is now available to the public?, commented Eugene Perry, COO for GMX Media. ?The final product is the culmination of an incredible amount of hard work, both by the developers and the dedicated game community. We are looking forward to welcoming a whole new generation of online players eager to join the fight!?

?We?re really excited about the retail release?, said Al Corey, Executive Producer at CRS. ?The game is better and more fun than ever before and is ready for thousands of new players to fight for the fate of Europe during the early years of WWII. It?s the biggest and best PvP environment there is- there?s just nothing that compares.?

For all the latest information and updates to Battleground Europe, report for duty and find out more about the biggest World War II massively multiplayer game available.

HISTORY IS REWRITTEN AT

GMX Media is on track to become one of the world's leading publishers and distributors of video games for all consoles (Microsoft®, Nintendo®, Sega® and Sony®), personal computers (PCs), and Macintosh hardware, as well as all available interactive platforms. Headquartered in the UK with operations or partners in every major territory in the world.