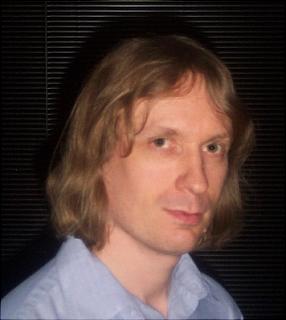 British developer Pitbull Syndicate Ltd, who have been developing games since 1996 and consequently have a list of triple AAA titles under their belt, would like to announce to appointment of Ian Copeland as a company director of Pitbull.

Pitbull?s Managing Director, Michael Troughton, is pleased to welcome Ian onto the management team, commenting on the appointment as an ?excellent opportunity for Pitbull to use Ian?s hard-won experience to fine-tune our business strategy in the years ahead and increase Pitbull?s reputation as a developer of high-quality entertainment software.?

Ian is an industry veteran having worked in the games business as a programmer since the early 1980s, writing successful games such as ?Draconus? and ?Star Wars? for the Atari 8-bit and ?Micro Machines? for Nintendo SNES. Ian has worked at Pitbull since 1997, initially as a programmer but more recently as a project manager. In this latter role he has guided several projects to a successful conclusion including the 1.2 million+ selling ?Test Drive? for PS2 and Xbox released in May 2001. Talking about the appointment Ian commented, ?I am looking forward to tackling the many challenges ahead and am confident that I can bring something unique and valuable to the running of Pitbull?
Companies: Pitbull Syndicate
People: Ian Copeland Michael Troughton