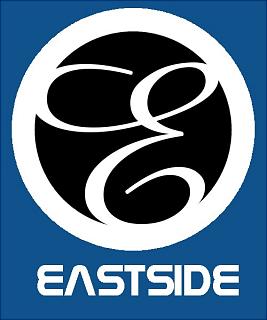 Developed at Sports Interactive's Islington offices by a team of ice hockey fanatics led by Risto 'Riz' Remes (creator of the original, freeware, Eastside Hockey Manager), Eastside Hockey Manager: Franchise Edition will bring all of the depth and realism which fans of Sports Interactive's football management games have come to expect to a sport which rivals football in popularity in many countries.

Miles Jacobson, Managing Director of Sports Interactive, commented: "Having looked long and hard at the numerous publishing options we were presented with, we chose SEGA as we believe it is perfectly placed to help Eastside Hockey Manager: Franchise Edition secure the global recognition it deserves. Riz and his team have done a truly outstanding job in making this game and it's now up to us now to make sure that every ice hockey fan in the world knows that it is out there and waiting for them."

Matthew Woodley, European Marketing Director for SEGA Europe Ltd., added: "SI's proven heritage in football management games is unquestioned. Extending that experience to other sports is a natural progression for this exceptionally talented team, and we are delighted to be working with such a premier league developer. This signing also marks our continued drive to expand our games portfolio, particularly in the PC arena."