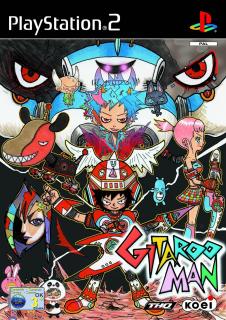 Gitaroo Man
All Images (2) »
THQ International Ltd, a subsidiary of THQ Inc. today announced an exclusive deal with Gauntlet Entertainment Ltd, to provide a new channel to market for all store front deliveries in the UK and Ireland.

Paul Oughton, UK Sales Manager, THQ commented, "THQ's decision to move exclusively to Gauntlet for all store front deliveries in the UK and Ireland is a natural progression for a company such as ours that is committed to the best levels of service and supply.?

?Gauntlet's true independence, focus, and cross format support combines to extend the achievement of this aim to all of our retail partners," he added.