Sony says 'Sayonara' to the PSP 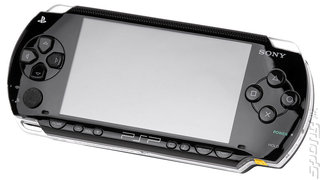 The original PSP - Sony's portable Playstation - hasn't quite made it to 10 years of age in its home country of Japan. Yet Sony is killing it off.

According to the AP, "Tokyo-based Sony said Tuesday that PSP shipments ended in North America in January, will end in Japan this month and later this year in Europe."

It also points out that, "More than 76 million PSP machines were sold, as of two years ago, the last time a tally was taken. The PSP went on sale in December 2004."