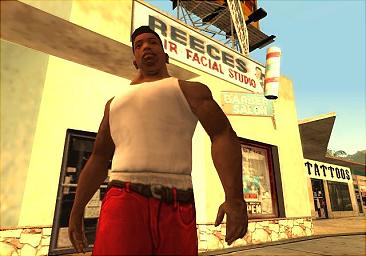 In a classic case of "Won't confirm or deny" Take Two Interactive has forked out $3 million to the Securities and Exchange Commission (SEC) and the District Attorney of New York County to settle a stock options case from 2007 (details here).

The official line is, "Without admitting or denying the SEC's allegations, the Company has agreed to pay a civil penalty of $3.0 million, and has stipulated to an injunction against future violations of certain provisions of the federal securities laws. The settlement is subject to approval by the United States District Court for the Southern District of New York. If court approval is obtained, the settlement will conclude the SEC's investigation of this matter with respect to the Company.

We love the bit about not admitting or denying... but still forking out $3 million.
Companies: Take 2