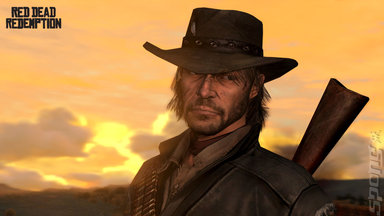 Red Dead Redemption remains a truly great video game. A Western that pays homage to the movies and books and art that provides its core while also adding to them. It also sold more than 10 million copies. So, thank goodness we'll be seeing more.

Take 2 CEO, Strauss Zelnick was speaking at the recent Cowen and Company analyst conference about his company's release strategy - and of course the doubts that analysts always have if there isn't a GTA in the calendar. He stated:

"The risk of just [releasing more games] is that you end up just bulking up your release schedule and that isn't really what consumers want. Consumers want better, not more.

"So our selective approach, which we've taken since '07 I think has paid off. Now, we have gotten more by taking that approach; we've launched one new successful franchise every year and I would like to keep doing that particularly because I talk about permanent franchises, but not everything is going to be a permanent franchise. Some of our great franchises eventually will lose their luster and some will hopefully be permanent.