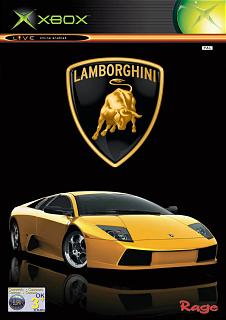 According to our sources, E&Y has immediately sacked around half of the workforce that stood at just short of 160. The vast majority of the publishing arm, including all marketing and non-essential personnel are believed to have been removed, leaving only the core development teams in place.

Reports surfacing late yesterday hint that Jonathan Rowland, son of property tycoon David Rowland, may be in line to save the firm from the abyss, preparing a rescue package that will see him acquire certain aspects of the firm once thought unassailable, and considered a Britsoft powerhouse. This gossip saw the firm's share price peak at close yesterday at a relatively respectable 9.0p

More details have come to light regarding exactly how Rage found itself in its current plight. According to talk from Ernst and Young, the firm has not been getting the level of advances it was expecting and has subsequently been unable to fund its base operating costs. This has been given as the reason for the Bank of Scotland revoking Rage?s Ł6m overdraft. Interestingly, no one mentioned a certain Manchester United ball-bender.

In an exclusive look at the breakdown of staff, only two of the 13 QA team based in Birmingham remain. Furthermore, 23 of the 28 developers based in Liverpool were cut. Marketing was badly hit, losing 14 from a team of 15.

Speaking to us today, E&Y?s Eleanor Harvey said, ?Rage is looking for a quick sell that will yield the best possible return. This might be either the sale of a studio, or an IP. Of course the firm would sell outright if it made sense. There has been talk of offers from overseas for various parts of the business.?
Companies: Rage