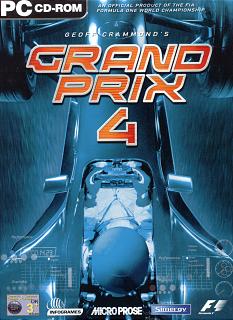 Infogrames misguided and over-aggressive buying policy it followed in the late nineties has thrown up another UK casualty.

UK-based MicroProse, the respected studio headed by Geoff Crammond, will close its doors with the loss of 27 jobs. The development house, once a major force in the PC market and responsible for the Grand Prix series, has been edged out by Infogrames? latest plaything, Atari.

For reference, MicroProse was initially bought out by Hasbro Interactive, which was then bought outright by Infogrames.