It's all shuffle in the world of video game making 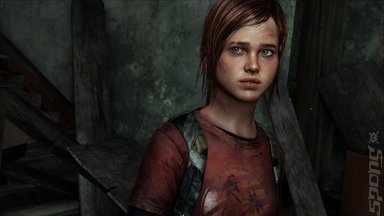 Nathan Wells - the lead artist on award winning PlayStation exclusive The Last of Us - has left its developer to join a smaller organisation.

Develop reports that, "Before joining Naughty Dog to work on The Last of Us, Wells worked at Irrational Games for 13 years, serving as art director on BioShock Infinite.