The damned thing also pongs a bit... which is apt 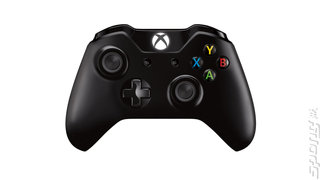 Zulfi Alam, Xbox?s general manager for accessories one walked into a meeting and said: "Hey, we need to think about redesigning the Xbox 360 controller." According to the Zulfmeister, "The reaction was vociferously negative. ?Are you guys crazy? This is the best-in-class controller. People love this", but Godamnit, the controller was redesigned.

In fact the team was told, "Fine, go ahead and invest in this space, but make sure you review and counter-review everything. Make sure you build prototypes up front. Make sure you get them tested with golden hands," that being shorthand (sic) for hardcore gamer.

So, how much did all this cost?

"I don?t want to go into specifics, but it?s over $100 million for sure. Between the tooling of the device, the investments we made in process technology, and the engineering work that went into it, we invested a lot to get this thing right.?

WTF? No wonder some people want Microsoft to sell off the Xbox division.