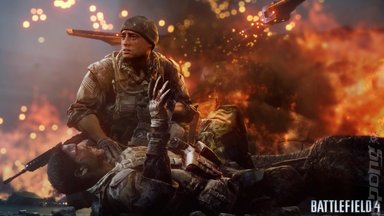 According to Battlefield Developer DICE, they have over 15 games in development that use the Frostbite engine - that's a lot of Frostbite.

That comes from Frostbite technical director Johan Andersson in a recent Tweet referring to 'Mantle', an Application Programming Language.

He was asked "If BF4 receives Mantle update will it be easily available (if approvals will be ok) for future Frostbite 3 games just out of the box?", to which he replied "yes the plan is once Mantle in #BF4 is done it's part of Frostbite & mostly 'out of the box' to use the rest of our 15+ games"

We'll leave it up to you guys, which titles apart from BF4 will be running Frostbite?