Tokyo: Microsoft Confirms 2014 for Xbox One 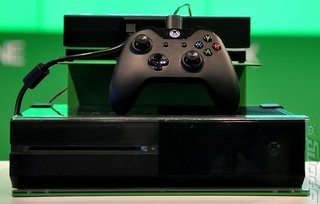 Microsoft's Xbox One man, Phil Spencer, has broken the news to the Japanese that details of the delayed release of the new console will hit during the Tokyo game show but Japan won't be getting the hardware until 2014.

"The release in Japan will happen in 2014. The announcement of a firm release date and price won’t happen at Tokyo Game Show 2013. We’ll announce that some time in the future. At the moment I cannot answer on when exactly in 2014 it will happen," he said.

He told Famitsu that, "The Xbox One itself, Kinect, the entertainment services and the games are almost finalized, but we thought that when launching on an important market like Japan, it’s necessary to launch in “perfect shape”, including localization and local partnerships. Due to the time necessary for that, we decided to miss the November the 22nd launch date."