Microsoft's Xbox One Delayed Until 2014 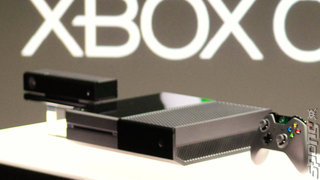 Microsoft is blaming localisation issues for the delayed release into 2014 of its New Gen Xbox One entertainment centre and, yup, video games console.

The company had indicated that the console will be hitting 21 markets (countries and states) in November this year just in time for the Holidays. This is no longer the case if you live in the following markets though:

Microsoft states that, "While we wish we could launch Xbox One simultaneously in these markets, there are many factors that determine the timing of specific market launches.

"This includes work to localize the Xbox One dash, incorporate additional voice and languages, and build partnerships to bring apps and meaningful local content to each country."
Companies: Microsoft