Is it the TV show, or a new product entirely? 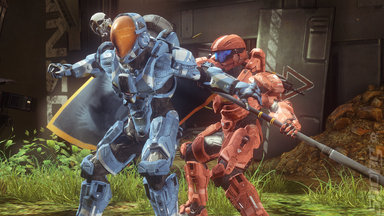 Capture the Flag
Microsoft has gone domain-name crazy over the last week or two, having secured a number of web addresses relating to a product called Halo: Spartan Assault.

The domains were registered in late May through a company called MarkMonitor, of which Microsoft is a "well-known client".

Microsoft has said that it will focus purely on games at E3 next week, so whether Halo: Spartan Assault relates to anything that has yet to be announced or a confirmation of a collaboration with Steve Spielberg remains to be seen.
Companies: Microsoft