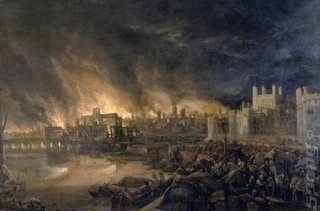 It sounded like Assassin's Creed creator Patrice Desilets didn't leave Ubisoft on the friendliest of terms. And now the French publisher appears to have canned the director's new baby, 1666, as well.

1666 was Desilets' project when he was working at THQ, since acquired by Ubisoft along with his Montreal studio following THQ's collapse. But now Ubisoft CEO Yves Guillemot has revealed that the game's development has been "suspended" for an unspecified time.

"After more than two months of discussions with [Patrice], we couldn't align our vision both on the project development and the team management," the executive said during the company's end-of-year financial call. "So, consequently, our collaboration has ended, and we have suspended 1666 for an undisclosed period of time."

Desilets moved to THQ in 2011 after leaving Ubisoft (for the first time) - allegedly under a cloud.
Companies: Ubisoft
People: Patrice Desilets