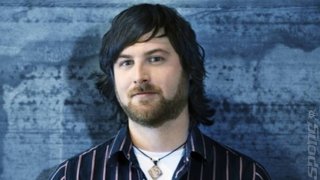 Assassin's Creed creator Patrice Desilets, has parted company with Ubisoft for the second time. But there's confusion as to the nature of the developer's departure, with Desilets claiming that he was fired and forced to leave against his will.

Desilets left Ubisoft in 2010 and joined THQ Montreal shortly after. When THQ dissolved, Ubisoft took him back - along with the studio - in January. Things evidently didn't work out, according to the French publisher: "The good faith discussions between Patrice and Ubisoft aimed at aligning Patrice?s and the studio?s visions have been inconclusive. As a result, Patrice has left the studio."

But that's not what Desilets said, shortly after that official statement. In a message to Kotaku, the developer wrote, "Contrary to any statements made earlier today, this morning I was terminated by Ubisoft.

"I was notified of this termination in person, handed a termination notice and was unceremoniously escorted out of the building by two guards without being able to say goodbye to my team or collect my personal belongings. This was not my decision.

"Ubisoft?s actions are baseless and without merit. I intend to fight Ubisoft vigorously for my rights, for my team and for my game."

Sounds like this could get ugly. Let's hope things work out amicably for all concerned.
Companies: Ubisoft
People: Patrice Desilets
Games: Assassin's Creed