EA focuses on adding jobs to its customer service facility in Galway. 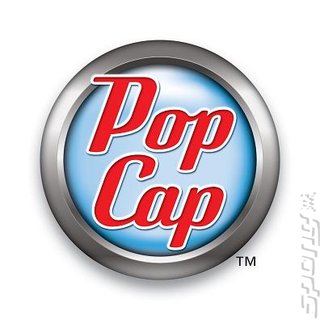 PopCap's Dublin office has been closed by parent company EA, it has been confirmed.

Word of the closure first hit the internet when associate producer JP Vaughan wrote on Twitter, "And it's official, Popcap Dublin is now closed. :(" This was followed by PR Stu Taylor with the words, "So that's that then. The emerald dream is over."

Senior Director for Worldwide PR Gareth Chouteau told MCV that "The consultation period in Ireland" - which co-founder John Vechey mentioned last month - "has been completed, and after having consulted fully with the employee representatives the PopCap leadership team has decided to close our Dublin office.

"96 people have been affected by the decision. PopCap has provided outplacement support and many employees have offers in other parts of PopCap, at EA or new opportunities with technology partners in Ireland."

Instead, EA will be adding 300 support jobs to its European Customer Experience Center in Galway - Chouteau noted that Europe remains "a critical market" for the studio, and will be continuing to "grow our presence through centralized services operated from our North American offices and through the extensive European EA network."

A sad day, indeed. We wish all those affected at PopCap Dublin the very best for the future.
Companies: Popcap