$99 android console gets Fries with it. 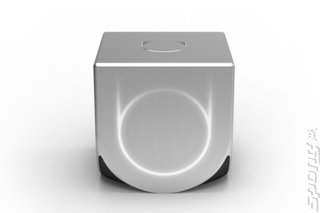 Ed Fries, one of the core team behind the original Xbox has apparently put his support behind a new Android-based console costing $99 and coming from a company called Ouya.

The AFP news agency reports that, "The Ouya (is) a $99 games console concept, proposes free to play games and a customizable system that is 'built to be hacked'."

Up front, however, is "Yves Behar, the Swiss designer of the One Laptop Per Child laptop and tablet, Puma's Clever Little Bag, and the cuboid set-top box for TV channel Canal+..."