Halo 4: Not a New Engine - No New Halo Each Year Either 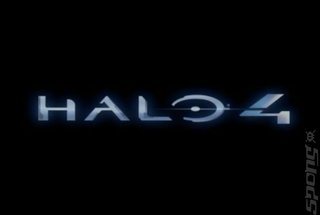 Microsoft and 343's latest Halo outing, the beautifully named '4' and the release of HD Halo 1 (Anniversary) are not the start of an annual release schedule for the series. Nor does 4 use entirely new tech according to Microsoft Games Studios VP Phil Spencer.

Spencer explains that, "People shouldn't look at Anniversary as part of an annualized franchise.

"I love the fact we're doing the Anniversary edition because I loved Halo 1. We just looked at it and thought it needed to be refreshed. It wasn't part of us trying to get into an annualized rhythm with the franchise. It will be done in time for this holiday that is the 10th Anniversary for Halo. It felt like a good time to celebrate it."

In terms of the engine underlying '4, which was, announced at E3 2011, Mr Spencer states that, " 343 obviously has partnered closely with Bungie for a while...

"...We started with the code base from Halo, so it's not something we had to re-roll from the beginning... The technology base isn't 100 percent new, but a ton of work has gone into it by 343."