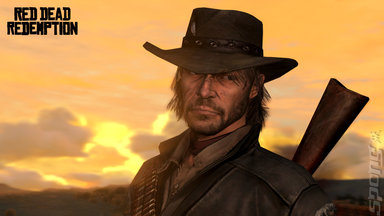 The publisher of titles such as Red Dead Redemption and [Mafia II, Take-Two Interactive, is shifting its financial year report in order to accommodate the 'seasonality of its business'.

A transitional financial report will be raised by the publisher, covering the period from November 2009 to March 2010 to allow it to move its ongoing financial year by five months. This will then allow the owner of developers 2K and Rockstar to have its future financial years fun from March to March and allow the publisher to group sales figures for titles such as Red Dead Redemption with any titles released before next April, for example.

Take-Two Interactive said in a recent statement that the change is "intended to align its fiscal periods more closely with the seasonality of its business and improve comparability with industry peers." Being the publisher of some of this generation's biggest-selling titles to date, we can see the publisher's position becoming even more dominant in the games publishing market.

As long as the change doesn't affect the publisher keeping the quality titles flowing its all good for us gamers out there.