Deaf People Can PWN You with Kinect

Patent shows hearing impaired may be catered for with device 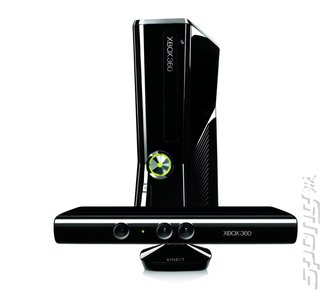 According to the patent filed with the US Patent & Trademark Office the upcoming Kinect motion control device for the XBox 360 may have the ability to read American Sign Language.

Part of the filing for the patent explains that "Each gestured character is converted to its spoken equivalent or text equivalent," hinting that users of sign language may have equal access to Kinect as those without disabilities. The clause further goes on to explain that "The user's input could be converted to voice locally, or by each remote computer. In this situation, for example, when the user kills another user's character, that victorious, though speechless, user would be able to tell the other user that he had been 'PWNED.'"

Yes, the US Patent Office now contains a patent with the word "PWNED" in.

Although the above feature is theoretical at best right now it would be interesting to see if Microsoft do implement this in the device post release and how the speech language community would recieve those features once implemented.

Is this something you would like to see in Kinect upon or post release or what other features would you like to be included? Let us know in the comments below.