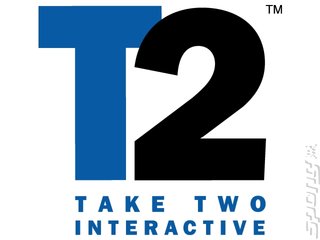 Take-Two seems to be involved in a lot of lawsuits lately - on Wednesday the publisher was allowed to proceed a litigation case against former company executives on the grounds of illegally backdating stock options.

Ex-Chief Executives Ryan Brant, Kelly Sumner and former Chief Financial Officers Larry Muller and James David have been ordered by a Manhattan court to defend the claims of securities fraud based on stock option grants - as well as various acts of company misrepresentation.

The lawsuit was originally brought forward by Take-Two shareholders, with the company itself having to take the lead on legal proceedings. With U.S. District Judge Laura Taylor Swain's blessing, the claimants will be hoping to see the alleged fraud resolved in court.

Reuters reports that Brant has already pleaded guilty to a related fraud case in 2007. It was based on falsifying business records - he was sentenced to five years probation.
Companies: Take 2