Molynuex: Lesson Learned on Over Promising 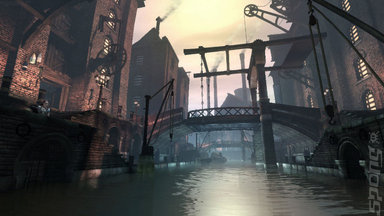 The Creative Director of European Studios at Microsoft, one Peter Molyneux gave an interview that was "kinda off the record" - even if on camera. He's also learned a lesson about over-promising.

Last week, he spoke about changes to Fable III that would "piss some people off". It seems, according to Twitter, that "It was kinda off the record conversation I didn't dream it would go in the press." He clarifies, "To make it clear I was talking about being a designer and how sometimes people may not like your changes."

That said, having been at X10 last week, and listening to feedback, Peter has "definitly (sic)... learnt my lesson about over promising. There is a ton of work to do for sure, and the team are working hard.I truly believe."