Calls their statements "preening" and "classic puffery" though 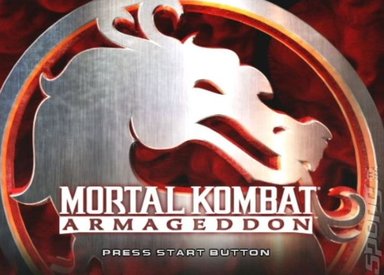 This comes after Midway Games sold its assets in July for $33 million plus accounts receivable to Warner Bros.

The Sun Times reports that, despite what some angered shareholders maintained when they brought the legal action, the executives had not, "knowingly kept the investing public in the dark while the executives sold their shares and made millions."

In fact the ex-Midway managers neither, "said or did anything more than publicly adopt a hopeful posture that its strategic plans would pay off", according to the judge.

He then made a statement to cheer the souls of anybody who has to read or write about Corporate Spewings: regarding Midway's positively upbeat declarations after it bought Australian videogame developer Ratbag Holdings. According to judge Coar, "Such preening for the financial press is classic puffery."

Still, it's not illegal to puff and preen.