Take Two and the Unhappy Xmas

Not so much ho ho ho as How? How How? 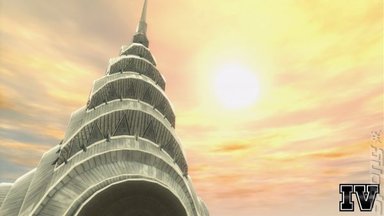 Here's a thing. If Take-Two Interactive chairman, Strauss Zelnick's statement that 'being slightly down is the new up' is to be believed as, then his company is incredibly up.

Back in February 2008, Zelnick's company spurned a $26 per share bid from Electronic Arts. EA wanted to get hold of Rockstar and GTA (although it actually denied that it wanted the former). Following much too and some fro, the bid was dropped to $25.74 before dropping out of the war following GTA IV's release.

Now, here we are near Xmas and what goodies is Take-Two bringing to its stockholders? Well, it's signed up Rockstar more closley, which should be good news. It's just not good enough for the markets. Before we break out yesterday's closing NASDAQ figure though, let's have a quick look at Xmases past:

As they say, stocks can go down as well as up.
Companies: Take 2