It's the pixels isn't it. 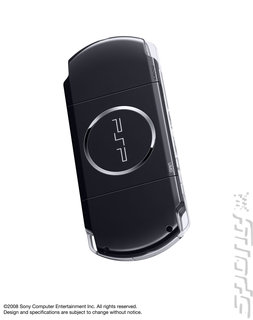 French website Logic-Sunrise has apparently reached a the definitive conclusion as to why the Sony's PSP 3000 (Brite) screen is causing some owners heart (and eye) ache.

The screen has been accused of poor interlacing and just being plain difficult to use. Well, the French boffins have declared that this is down to two things:

"The concerns affecting new screens is explained by two factors: firstly, the alignment of blue is now horizontal, and therefore much less visibl.

The blue is very "dark" and thus less luminous than earlier versions."

None of this has been confirmed by Sony or any other independent third-parties.

The solution: drink half a bottle of scotch before playing your PSP-3000, also helps in enjoying Wii Music.